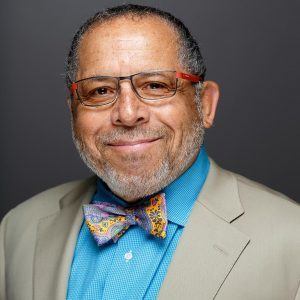 Indiana University has honored Dr. Marshall with the President’s Medal for Excellence, the School of Public Health-Bloomington Founding Dean’s Medallion for meritorious contributions to public health, and the Bicentennial Medal. In 2019 he was honored with the Indiana University Distinguished Alumni Service Award.