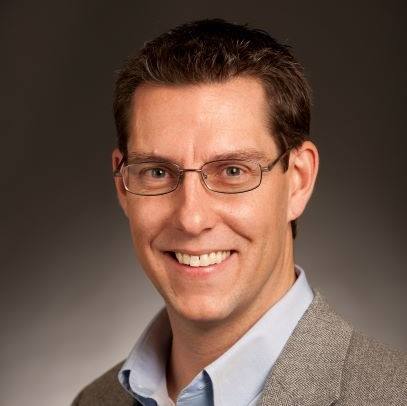 Christopher J. Voparil, Ph.D. joined Union Institute & University’s Graduate College in 2007, where he teaches courses in social and political theory, ethics, theories of postmodernity, and American pragmatism. He has served as Chair of Humanities and Culture, in addition to teaching in Public Policy and Social Change. He earned the Herbert L. and Dr. Beth I. Alswanger Gopman Research Fund Award in 2015 and the 2013 Union Institute & University Award for Excellence in Scholarship. In 2012 he was a Fulbright Scholar at the Universidad de los Andes in Bogotá, Colombia.

Dr. Voparil’s work bridges debates in philosophy and political theory around questions of democratic theory, ethics, social justice, and marginalized voices, using the richness and vitality of the American pragmatist tradition to rethink moral and ethical resources after postmodernism. He has published articles in numerous journals including Contemporary Pragmatism, The Journal of Speculative Philosophy, Philosophy and Social Criticism, Transactions of the Charles S. Peirce Society, Pragmatism Today, and Education and Culture, and is author of two books on the contemporary American philosopher Richard Rorty: Richard Rorty: Politics and Vision (2006) and The Rorty Reader (2010) co-edited with Richard J. Bernstein. With Susan Dieleman and David Rondel, he is co-editor of the volume, Pragmatism and Justice (forthcoming, 2016). He has served as Secretary of the Society for the Advancement of American Philosophy and is the founding President of the Richard Rorty Society.