There's always something happening at Union - and here's where you find out the latest news. From alumni achievements, university accolades, and commencement updates to authors of Union, social justice features, and more. Stay connected and engaged with all the latest Nexus news.

THE UNITED STATES ARMY AND UNION ADVANCED MY CAREER 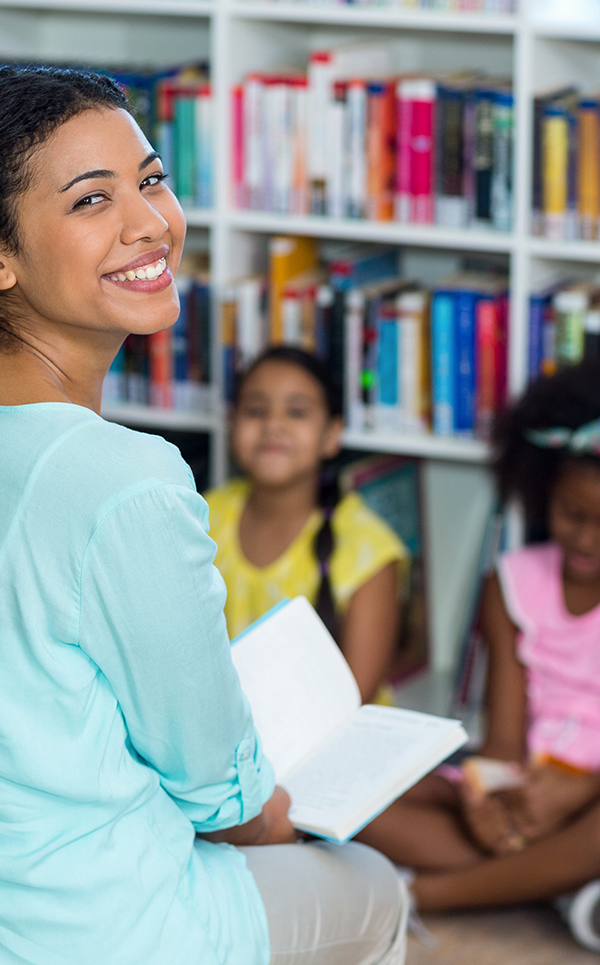 Interested in a bachelor’s degree in Early Childhood Education & Adolescent Development (ECEAD)? Join us online or in person in Hollywood, FL. The faculty of the ECEAD program will explain the benefits Union has to offer.

David Hartsough knows how to get in the way. He has used his body to block Navy ships and trains loaded with munitions; he has marched with mothers confronting violent regimes and stood with refugees threatened by death squads. Waging Peace is a testament to the difference one person can make.

Hartsough's story shows how the struggle for power and the effectiveness of organized nonviolent action is waged all over the world by ordinary people committed to ending the spiral of violence and war.

Inspired by the examples of Mahatma Gandhi and Martin Luther King Jr., Hartsough has spent his life experimenting with the power of active nonviolence. This is a recording of Waging Peace: Global Adventures of a Lifelong Activist, written by David Hartsough, read by Stewart Burns.

Welcome to Authors of Union. We talked with Dr. Michael Halperin, a 1993 Ph.D. graduate of Union. Dr. Halperin is an author, playwright, and screen and television writer. One of his latest books is 'Fields of Poison'. The book recounts the odyssey of Antonio Velasco from a village in rural Mexico to a life of backbreaking labor as an eleven-year-old migrant farm worker in America. He rose to the heights of the scientific and medical professions investigating and preventing life-threatening pesticide poisoning. Against enormous odds, he developed diagnostic protocols and treatment of toxic pesticides that have a long-term impact on public health. Dr. Velasco’s story represents the American ideal that the nation benefits from generations of immigrants.

Dr. Halperin is an author, playwright, and screen and television writer. He has served as Executive Story Consultant for 20th Century-Fox and Story Editor at Universal Television, and writer-producer for MCA Television. He is the author of the bestselling “Jacob’s Rescue: A Holocaust Story.” His book “Black Wheels” was a National Education Association choice for its African American 100 Best Book List. Others, “Judaism: Embracing the Seeker,” and  ​“Writing the Second Act” were Writer’s Digest Book Club selections. In addition, he is the playwright of four plays. Visit his website to learn more about his work.

The host for the interview-style podcast is Dr. Linwood Rumney, professor in Union’s General Education Program, poet, and author. He is the winner of the 17th Annual Gival Press Poetry Award for Abandoned Earth. Rumney's poems and nonfiction essays have appeared in many publications including the North American Review and Crab Orchard Review. His translations of Aloysius Bertrand, an early practitioner of the modern prose poem in French, have appeared in Arts & Letters and Hayden’s Ferry Review. Rumney recently completed his Ph.D. as a Charles Phelps Taft Dissertation Fellow at the University of Cincinnati.