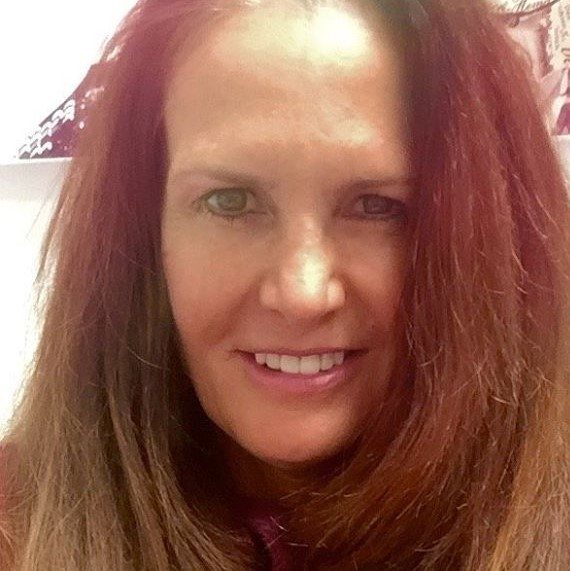 Corina Smith served her entire police career with the Los Angeles Police Department retiring at the rank of Lieutenant II.  She holds a Bachelor’s degree in criminal justice from California State University Fullerton and a Master’s degree in Public Administration from California State University Northridge.  She is a graduate of the FBI National Academy, the LAPD Command Staff School, and the West Point Leadership Program.

After working many years in patrol and then as an Assistant Watch Commander and Internal Affairs Investigator, Corina completed her career in the LAPD at the rank of Lieutenant II, serving as the Officer-in-Charge of the employee, legal training, and complex litigation unit at the LAPD Risk Management Group. In this assignment, Corina was tasked with the management and investigative oversight of many high-profile cases and lawsuits such as the Rampart Corruption Scandal, Big E. Smalls civil liability case, Mayday Melee, and the Democratic National Convention. Corina has also assisted the United States Customs Department and foreign country law enforcement agencies in designing risk management systems and early warning systems for “at-risk” officers.

After retiring from the LAPD, Corina pursued her passion to teach and assist police officers and firefighters in obtaining their higher education goals. In September 2016, Corina received the Union Institute CJM Distinguished Service Award, an award for her duties as a professor and overall contributions to Union Institute. This award was voted on by a committee of the CJM National Chair as well as CJM instructors and Corina’s law enforcement instructor peers.

Corina is an avid hiker, skier, and tennis player. Corina has a high school-aged son and resides in a beach suburb of Los Angeles County.