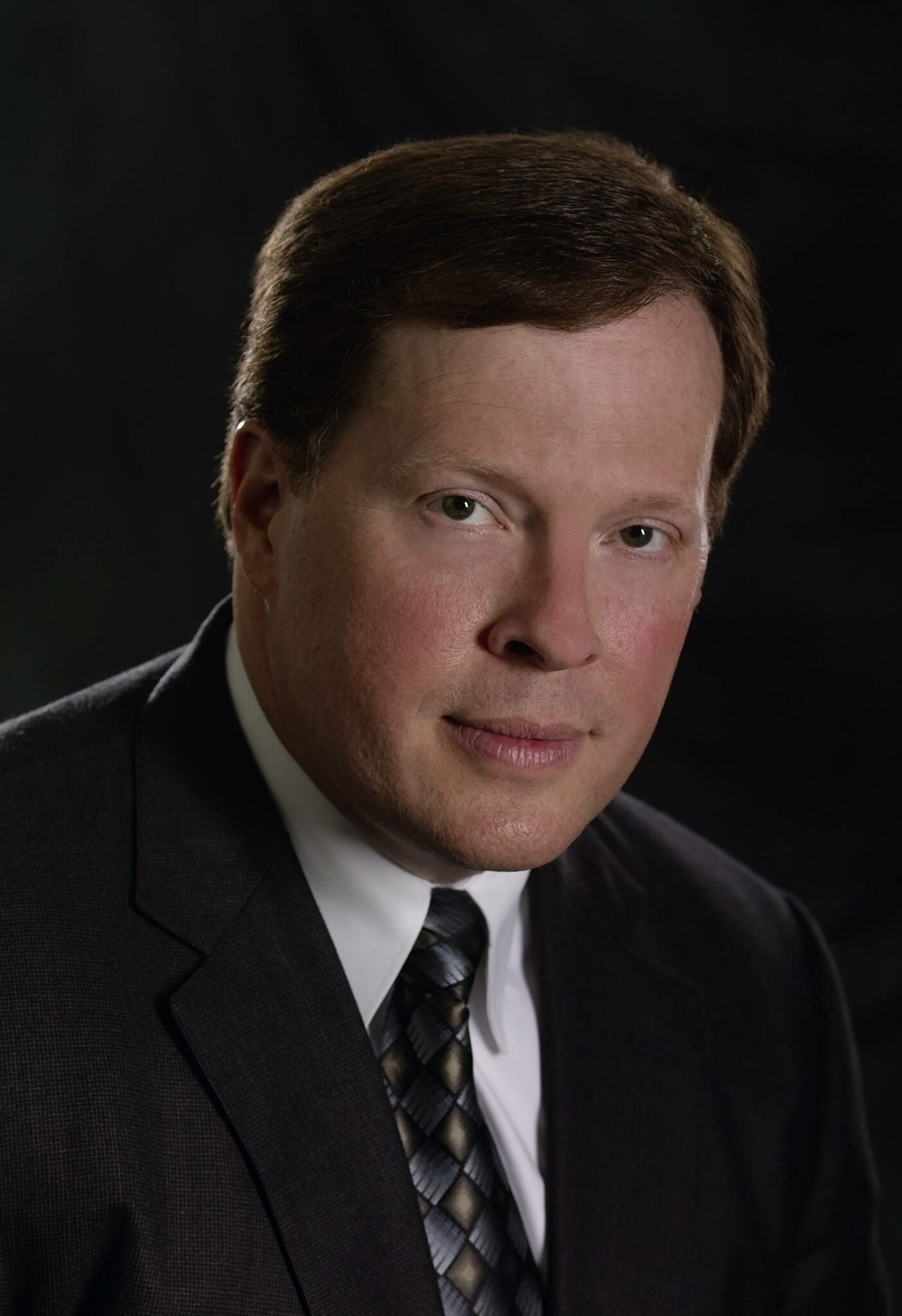 Andrew Harvey served in law enforcement for 25 years, the last twelve as a captain with a Southern California police agency. He holds bachelor’s and master’s degrees in criminal justice from California State University-Los Angeles and an educational doctorate in the field of organizational leadership from Pepperdine University. He is a graduate of the FBI National Academy, the California POST Command College, the West Point Leadership Program, and is recognized in California as a master instructor.

Dr. Harvey is an award-winning college educator, with two decades of college teaching experience at five different institutions, ranging from community college all the way through the university doctorate level. He currently serves as an adjunct professor in the educational doctorate program at Pepperdine University, and as a professor for Union Institute & University. He has been published numerous times in national and international publications such as the FBI Law Enforcement Bulletin and Police Chief Magazine. In 2010, he received the EDOL Adjunct Professor of the Year Award from Pepperdine University.  In 2011, he received that same award for the second consecutive year.  He received the Distinction in Teaching Award in 2015 from Union Institute & University, and again in the year 2016.  Dr. Harvey has served on more than 30-doctoral dissertation committees, including numerous ones in the role of chairman.

Dr. Harvey is the author of the book The Call to Lead, a leadership book that has received national attention. His second book, Leadership: Texas Hold ‘Em Style, authored with Raymond E. Foster, uses the popular game of poker to illustrate leadership concepts. Dr. Harvey’s latest book is a childhood memoir titled, Tucker & Me: Growing Up a Part-Time Southern Boy, which tells the story of his chaotic, but entertaining childhood.

Dr. Harvey is a recognized expert in leadership and career development and was selected to become the first outside agency instructor in the West Point Leadership program at the Los Angeles Police Department Academy. He has trained police officers in locations ranging from the Vanderbilt Estate on the East Coast to McDonald’s University in Chicago, to the Chino Correctional Facility on the West Coast, as well as serving as an instructor in the California POST Management Course. Dr. Harvey has appeared as a leading authority on television and radio, including the internationally broadcasted Bloomberg Business Television Show, and the nationally syndicated Joey Reynolds Radio Show. Through his company, Andrew Harvey Seminars, he has provided leadership training to many organizations such as the FBI, the Los Angeles Times, the New Jersey Police Chiefs’ Association, and Girl Scouts of America.  He can be reached through his leadership website, www.thecalltolead.com.