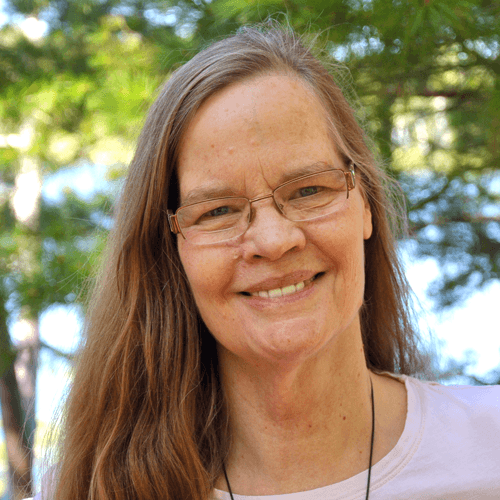 Loree Miltich serves as faculty in Union’s Master of Arts program’s History & Culture major and in the Ph.D. in Interdisciplinary Studies’ Humanities & Culture major. She has been a Union faculty member for the past 18 years; originally serving undergraduate students in Union’s Center for Distance Learning. Prior to her time at Union, she was an administrator with a consortium of community colleges in northern Minnesota and directed community non-profits.

Her research focuses on an interdisciplinary study of the construction of race and how immigrants to the iron mines of northern Minnesota around the turn of the last century became white Americans while their Anishinaabe neighbors experienced the effects of the Dawes Act and Boarding School Era. She continues this focus in her community engagement work with the Circle of Healing, a group of Anishinaabe and people of European descent seeking to address historical trauma resulting from the Boarding School Era. Along with providing educational opportunities to those in the region about treaty rights and white privilege, the group brought about the first celebration of Indigenous People’s Day on November 12, 2015, in Grand Rapids, Minnesota.

Miltich writes ekphrastic poetry in collaboration with visual artists, and her writing has been exhibited in galleries and published in small presses. She earned a Ph.D. in Interdisciplinary Studies from Union Institute & University, an M.A. in Humanities from California State University, Dominguez Hills, and a B.A. in history from the University of Minnesota.