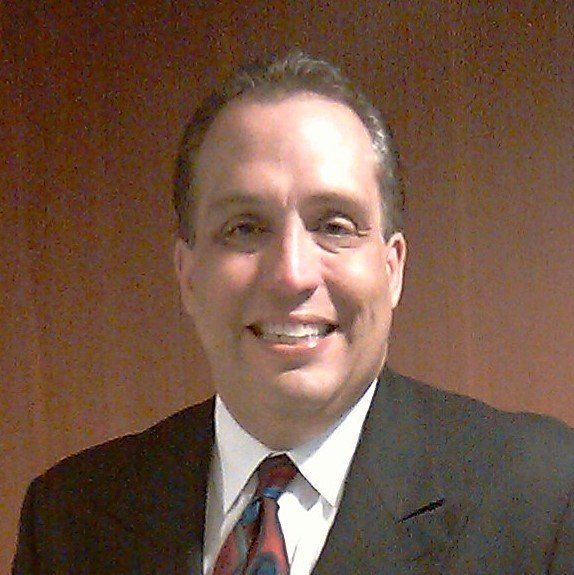 Paul Brugman M.S. began teaching with Union Institute & University in 2003.  During his tenure he has facilitated and written a variety of courses in Criminal Justice Management and Conflict Resolution.  Currently, he is the Program Chair of both the Criminal Justice Management Program and the Emergency Services Management Program.  Mr. Brugman holds a Bachelor of Science degree from Nova Southeastern University with concentrations in business and law and a Master of Science degree in Conflict Analysis and Resolution with a foundation in Criminal Justice from Nova Southeastern University.

Mr. Brugman began his law enforcement career with the Davie Police Department in 1986 and retired in 2016 at the rank of Lieutenant. During his career with the Davie Police Department, he had the opportunity to work and oversee a majority of the divisions and units within the Nationally Accredited mid-size agency.  These included Road Patrol, Street Crimes, Professional Compliance, Professional Standards, Investigations, Accreditation, Training, Dispatch Records, Property, Fleet Operations and the Special Operations Unit, which included Community Policing, School Resource Officers, College Campus Officers, Traffic, Traffic Homicide and Code Enforcement.

During his career, he received a number of commendations to include Officer of the Year, Officer of the Month, Unit Award, and the Cliff Lockwood Award. He is a graduate of the Southern Police Institute Command Officers Training School and the Executive Leadership Program hosted by Florida Atlantic University.

After retiring from the Davie Police Department, and in addition to being a Program Chair, Mr. Brugman continues to work full-time in law enforcement.  At this time, he is assigned to the Criminal Investigations Unit at the local Sheriff’s Office.