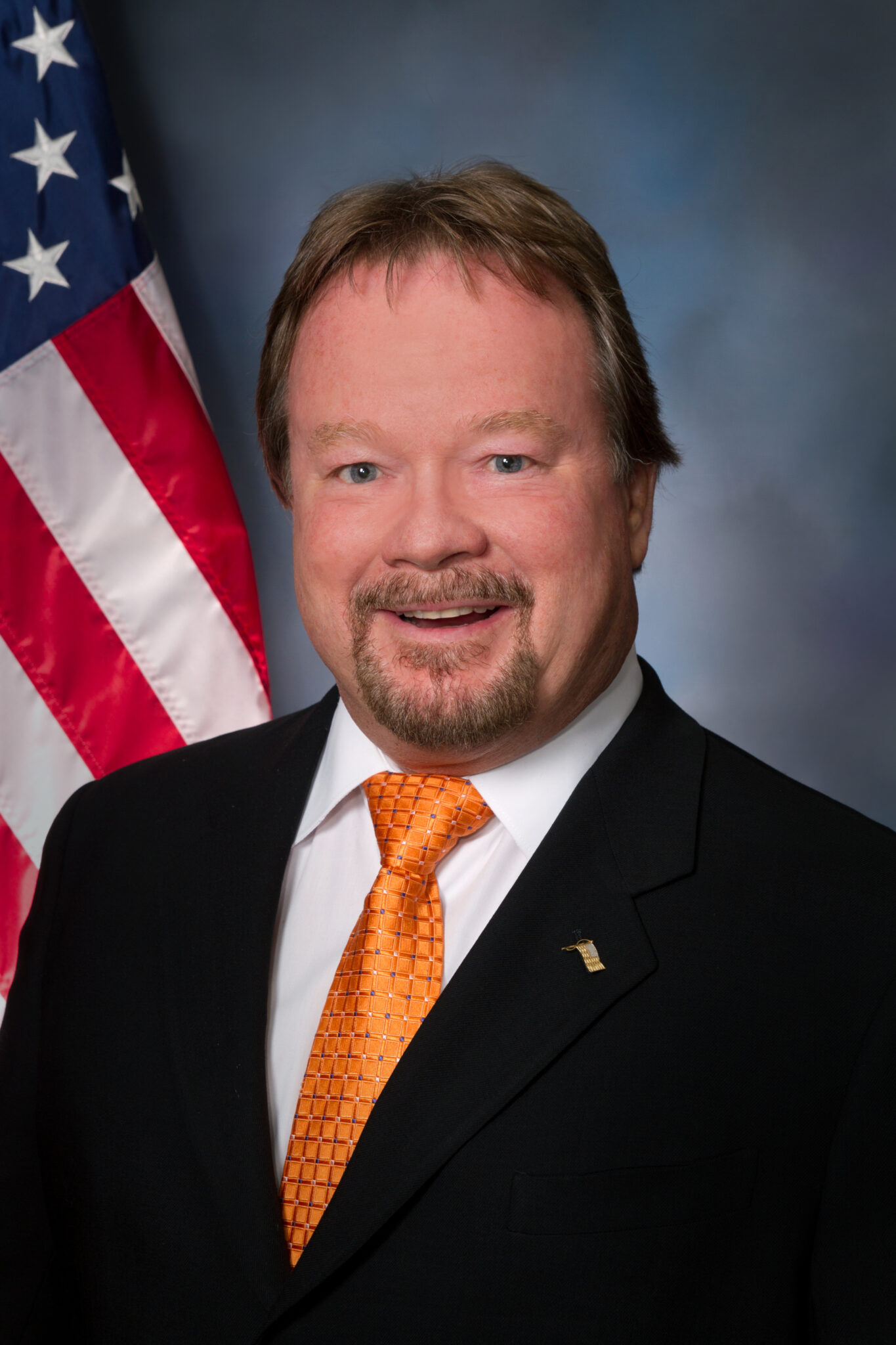 Professor Knight is a retired Captain from the Florida Marine Patrol, State Police.  He has been a sworn officer for more than 40-years.  He is an FBI National Academy Graduate, 142 Session.  He is currently working at the Golden Beach Police Department as an Instructor Trainer and Marine Patrol Officer.

Professor Knight holds a Master of Science in Management degree from Saint Thomas University with an emphasis in Criminal Justice.  Professor Knight is a published author, frequently appears on network television, has been quoted numerous times in the nation’s top newspapers and magazines.  He is licensed by the Florida Fish and Wildlife Conservation Commission to train and license boat operators across the state.