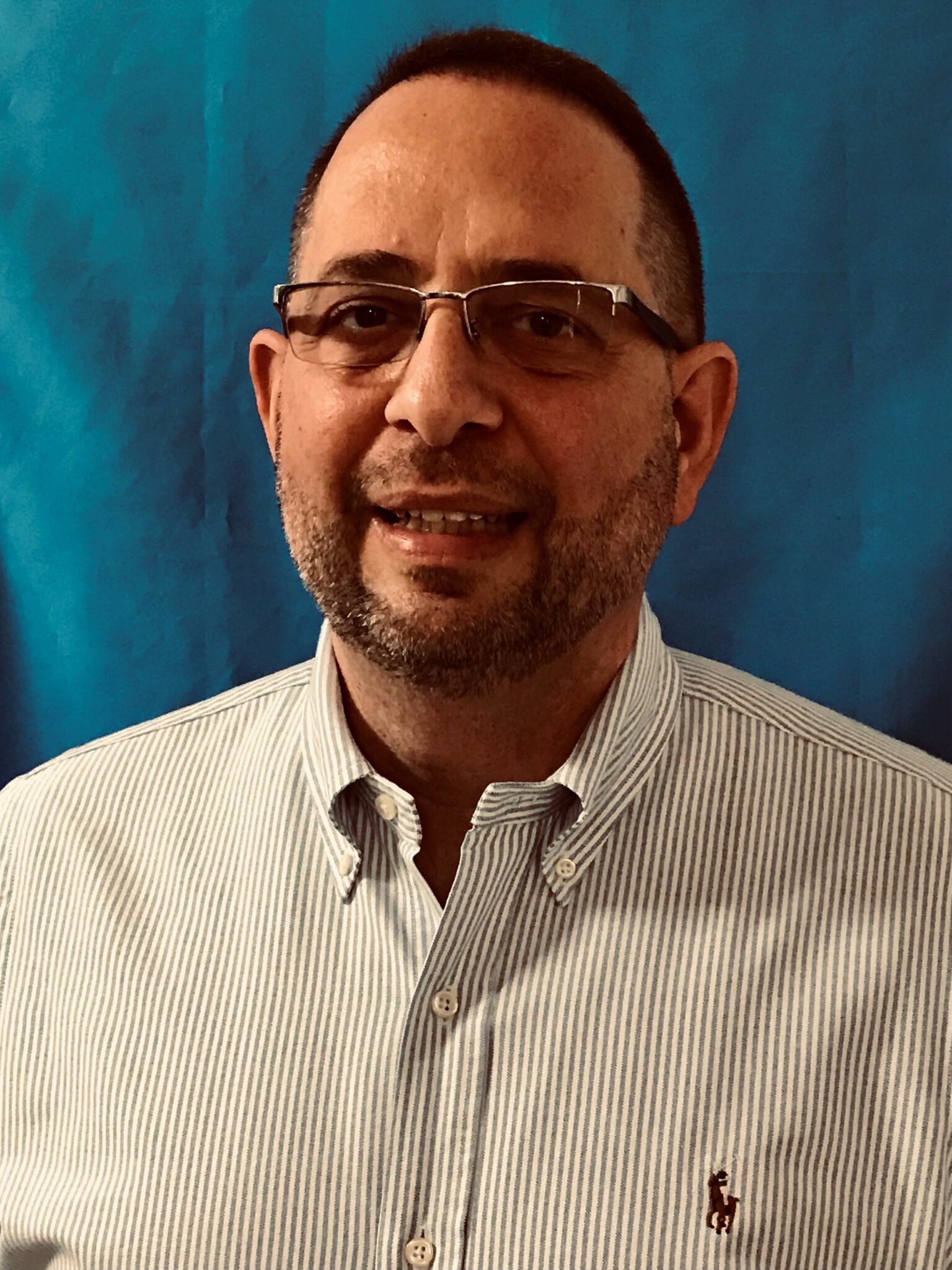 Dr. Roland Pandolfi joined the Union Institute & University’s Florida Academic Center as faculty in 2005.  He currently teaches upper-level undergraduate courses in Criminal Justice Management.  Dr. Pandolfi completed his Ph.D. in Applied Management and Decision Science from Walden University in 2010.  His dissertation focused on transportation security and counterterrorism.  He earned a Master’s Degree in Management with a Human Resource Specialization from St. Thomas University (2004) and a Bachelor of Arts Degree in Public Administration from Union Institute & University (2002).   Dr. Pandolfi is also a published author in the area of transportation security and criminal justice.

Dr. Pandolfi has been appointed Chief of Police on two separate occasions, most recently in April of 2016. He currently oversees an agency with over seventy (70) employees.   Prior to his current appointment, he led a portfolio of government and national account security management encompassing several diverse vertical markets, including aviation security; maritime security, water supply and distribution; electricity generation, transmission, and distribution; corrections, care, and custody of juveniles; emergency operations and communications; public health; pharmaceuticals, and government buildings, facilities, and campuses. Also included in the portfolio is the largest performing arts venue in the southern United States, a high-profile public museum, and major national accounts. Responsible for P&L and a staff of over 800.

In 2011, Dr. Pandolfi was appointed to oversee private security services at a major Category X airport.  With over 38,000 employees, this airport is consistently the busiest U.S. airport for cargo and the second busiest for international passengers.  In 2013, a record 40 million passengers traveled through this critical destination.  He was responsible for P&L and a staff of 200.

Dr. Pandolfi was appointed as the Chief of Police in North Bay Village, Florida, in 2008 after serving several months as Acting Chief. Prior to this promotion, and for over a decade, he served as an Assistant Chief and was a member of the Police Department’s Patrol and Administrative Command Staff. The cornerstone of  Dr. Pandolfi’s administration was to build stronger partnerships between the community and the North Bay Village Police Department through the Community Policing and Crime Watch initiatives. Working in collaboration with homeowners and residents and by opening the lines of communication with the public, the crime rate decreased, and there was an increase in the number of criminal apprehensions. He completed 14 years of service with the City of North Bay Village.

In May of 2007, Dr. Pandolfi graduated from the Florida Executive Development Seminar sponsored by the United States Federal Bureau of Investigation and the Florida Chief’s Education and Research Foundation.   Dr. Pandolfi was also certified by the American Association of Airport Executives as an Airport Security Coordinator and an Airport Certified Employee, both in 2015.