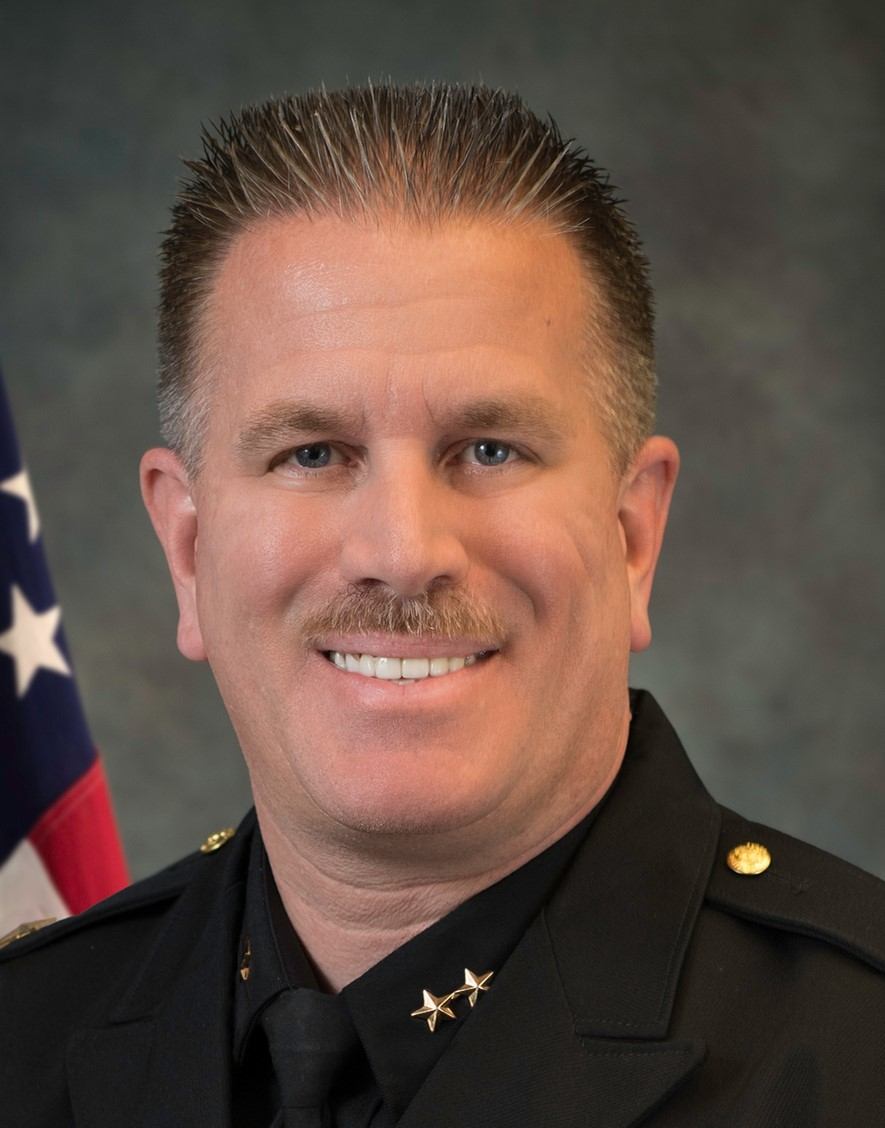 Steve Simpkins started his law enforcement career in 1993 and currently serves as an Assistant Sheriff for a large Sheriff’s Office in the San Francisco Bay Area.  During his career Steve spent 7 years as the police chief for a contract city and was also the interim chief for another city on a temporary contract.

Steve has a master’s degree in administrative leadership from the University of Oklahoma.  Steve has completed the FBI National Academy at Quantico, Virginia, and has a graduate certificate in criminal justice from the University of Virginia.  In 2016 Steve completed California’s Peace Officer Standards & Training Command College with a futures portfolio titled, “How will the introduction of incapacitative chemical-based handguns transform the public’s perspective of police use of force by 2023?” This research project was utilized for a chapter in “Contemporary Issues in Criminal Justice Management” titled, “Fatal Encounters: The Debate Over Use of Deadly Force by American Policing – the Future of Use of Force in the United States.”