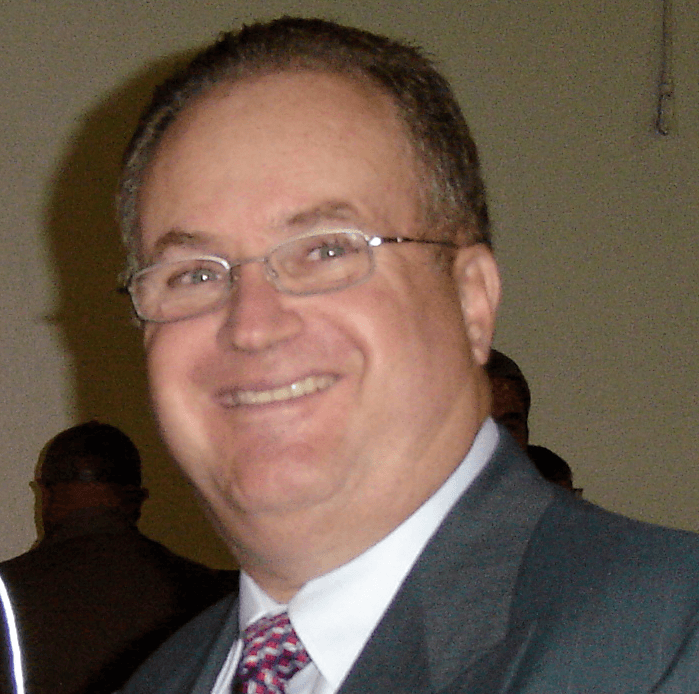 Thanks for allowing me to spend time with you on your educational journey. Together, let us share some great discussions, learn, and have some fun along the way!

I look forward to spending time with each of you…..

My name is Tony DiGaetano.

After some college years, I worked for approximately ten years in law enforcement performing various tasks such as investigations, patrol, SWAT, etc. The most fun in police work was training the police dogs. Boy, they hurt when they bite. You can feel the pressure even with the protective gear.

I decided to get into a “safer” environment and joined the biggest
technology company in the world. I joined United Parcel Service (UPS) and
quickly got promoted into a management position. While at UPS, I was able to develop my management skills as I have held several positions, such as
operation manger, security manager, worked in our air operation, etc. I was
assigned to HR assisting in interviewing, training, and mentoring newer
supervisors during their transition at UPS.

My experience has been with both union and non-union personnel. We deal with the largest union in the nation,
the Teamster’s.

I have been instructing various business and leadership courses for the past 30 years at professional institutions.

This instruction started at UPS, as I was instrumental in starting the UPS Academy for all those in a managerial type of position.

Some of the topics, included but was not limited to, strategic management, logistic, economics, conflict management and negotiations, diversity, E-Commerce. Communication skills, etc..

Personal Interests:
During my spare time, for the last 20 years, I have been actively involved with the Turning Points Community Programs.

I volunteer my time to assist this organization.

This is a non-profit agency that assists all those who are mentally challenged.

I reside on their board of directors and assist with various training programs.

During my other spare time, I have been married to my wife (Terry) for 40+
years and have two great sons Justyn and Mikey. Justyn graduated from the University of California at Sacramento as an English major, and Mikey  graduated from Boston University studying as a bio molecular scientist.  Whew….almost can’t spell it!

Both of my sons are second degree black belts in Karate and are instructors
in the martial arts. Both have competed in various International
tournaments, such as Las Vegas, Long Beach, Atlanta, etc. We travel with them to sponsor the events.

We all love and frequent the “happiest place on earth” which is Disneyland!! One year my wife and I went on to Disneyland about three times.

I enjoy relaxing and hearing success stories from former students. For example, some of my previous students are city council members in a city outside Sacramento.

One other is the HR manager for a large city.

One is a newly promoted Chief of Police.